The Strangely Effective (and Easy) Way to Win a Bidding War

Which tactics are most likely to improve a buyer’s chances of beating out other bidders? New data show some surprising answers

Reprinted from the Wall Street Journal. 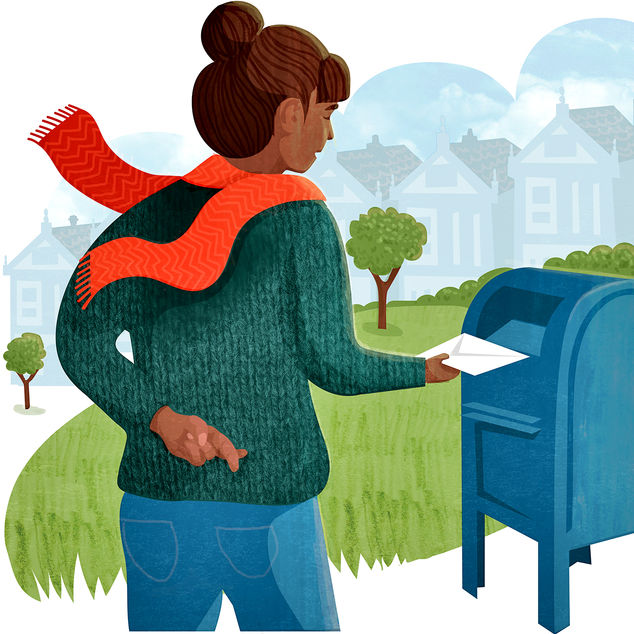 Cash may be king, but words are pretty powerful, too: One of the most effective ways to win a bidding war is to write the seller a letter.

All-cash offers nearly doubled a buyer’s chances of trumping others, while waiving a financing contingency—effectively agreeing to forfeit the deposit if a buyer can’t get a mortgage—boosted a buyer’s odds by 57.9%, according to new data. Surprisingly, penning a cover letter came in a close third, increasing a buyer’s odds by 52.2%. The numbers are more dramatic in the priciest 10% of the market: All-cash offers were 437.8% more likely to succeed, while cover letters increased a luxury buyer’s chances by 75.7%.

The data are based on about 14,000 offers in 2016 and 2017 that involved competing bids and were written by agents at Redfin, a Seattle-based real-estate brokerage. Although the luxury market has slowed nationally, bidding wars are still common in some areas. In December, 45% of Redfin offers faced competition, up from 43% a year earlier.

The numbers underscore the emotions at play. Perfectly rational sellers should choose the highest bid. But often offers that minimize downside risk, like one that doesn’t tie the sale to securing a mortgage, are more attractive than offers that maximize upside—like a higher offer that requires a loan, said Ravi Dhar, director of the Center for Customer Insights at the Yale School of Management.
Underlying this is an economic theory known as loss aversion, which states that “losing hurts almost twice as much as winning,” Mr. Dhar said. “If you found $10 in the street, you’ll be happy; but if you lose $5, it hurts even more.” To avoid the pain of losing out on a deal, sellers often choose the sure thing—even if it means accepting less money.

That explains the power of an all-cash offer. It signals that a deal is more likely to close, and quickly. “Today’s seller is tomorrow’s buyer,” said Nela Richardson, Redfin’s chief economist. “When inventory is tight you need a sure thing on the transaction.” High-end sellers, who tend to be less price sensitive, might be even more willing to accept lower prices in exchange for the added security of a cash bid, especially if the offer is above the property’s appraised value. And luxury buyers—including a larger percentage of foreign investors—are less likely to rely on financing in the first place. 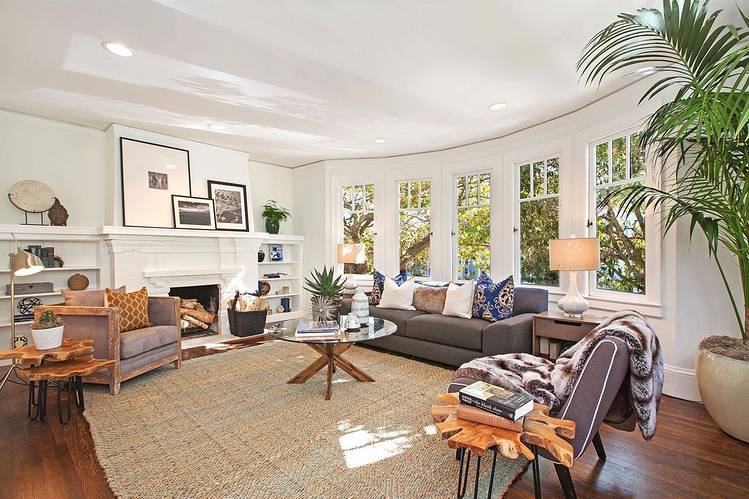 A couple won a bidding war over this San Francisco home by writing a letter. It described their two-year hunt for a home in the Noe Valley neighborhood, and praised the home’s architecture and an adjacent playground. PHOTO: OPEN HOMES PHOTOGRAPHY/COMPASS

In addition to flattering a seller’s ego—or assuring him or her the home will be cared for—a letter can also signal that the buyer is serious, which translates into a willingness to follow through even if hurdles come up in the sales process. In this way, the letter is another tool to increase the seller’s confidence. Mr. Dhar likened the exchange to a hospital that requires doctors to wear clean shoes. It is a tangible way of convincing patients of something intangible, in this case the quality of the medical care.

Compass agent Amanda Sharp recently worked with a couple who won a bidding war for a three-bedroom house in San Francisco listed for $2.395 million. Her buyers wrote a letter describing their two-year hunt for a home in the Noe Valley neighborhood, and praising the home’s architecture and an adjacent playground. “You want to convey that you’re a person behind this contract,” Ms. Sharp said.

The sellers, a family with teenage children, accepted the couple’s $2.56 million bid over two similarly priced offers, one of which was all cash from an investor. “In this case, emotion won over my clients,” said Compass’s Lamisse Droubi, the listing agent.

Some bidding-war tactics will fail to improve buyers’ chances because they are too commonplace in competitive markets. Waiving a buyer’s right to revise or break off a deal if a property fails a home inspection, for example, offered no significant boost, according to the data. “Waiving contingencies is something that almost is mandated by how scarce the inventory is, how competitive the market is, and how wealthy most buyers and sellers are,” Redfin’s Ms. Richardson said. 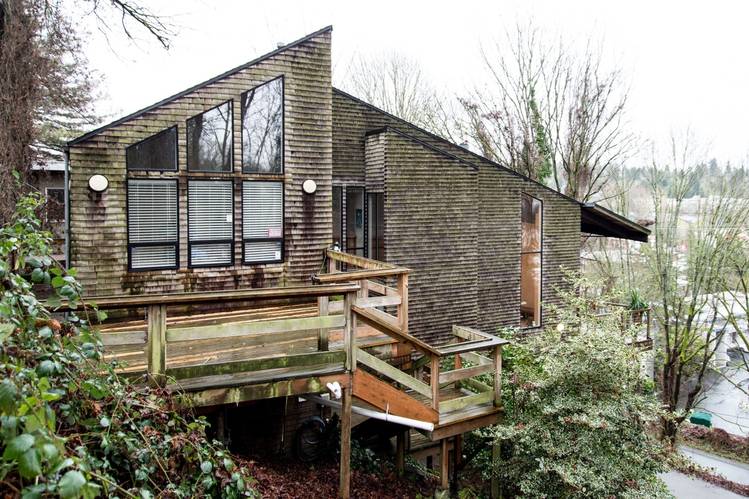 Alexander Joo won a bidding war for this Seattle house. He wrote a letter describing how he wanted to be part of the community and vowed to maintain the house, rather than tear it down. PHOTO: WIQAN ANG FOR THE WALL STREET JOURNAL

Conversely, certain tactics are simply not used in some markets. None of the offers in Austin and San Francisco used escalation clauses—an agreement to beat the highest offer by a certain amount—but 71.7% of Seattle bidders used them. While an escalation clause might work in some cities, in other places they might put off a seller or agent unfamiliar with this tactic.

Alexander Joo used several strategies in November when he beat out half a dozen offers for his Seattle house.

Mr. Joo, 32, recently moved back from California for a job at a 3D-printer startup. He fell in love with an airy, cedar-shingled four-bedroom built into a hillside. He and his agent, Kyle Moss of Redfin, put together an offer waiving financing and inspection contingencies. Mr. Joo pledged to pay $10,000 more than the highest offer that the seller would otherwise accept. (The home was asking $735,000.) He also produced a $50,000 deposit, about twice the usual amount. “I understood that I would either have to make compromises or take some risks,” Mr. Joo said.

Mr. Joo learned that the seller was an active local volunteer, and had custom-built the home years earlier. In a letter, Mr. Joo described how he wanted to be part of the community and maintain the house, rather than tear it down. In the end, he paid $822,500 for the property, beating out a higher offer contingent on a home inspection.

Mr. Moss said he advises about half of his buyers—in cases when they have sympathetic stories, or when the owners are selling for a reason other than price—to write cover letters. (He likely wouldn’t advise an investor planning to rent out the home to write to the seller.) He attributed Mr. Joo’s success to convincing the seller she could rely on him to close. “Confidence will save you money every time,” Mr. Moss said.

This site uses Akismet to reduce spam. Learn how your comment data is processed.